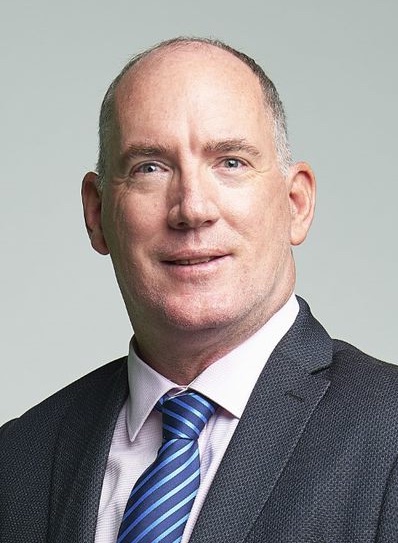 Adam Switzer holds concurrent positions as Associate Professor at the Asian School of the Environment, Assistant Dean (Development) at the College of Science, Director of Undergraduate Research Experience on Campus (URECA) and Principal Investigator at the Earth Observatory of Singapore (EOS). He is a broadly trained coastal geoscientist and the overarching driver of his research is driven by a desire to apply interdisciplinary geoscience to solve contemporary problems at local, regional and international scales.

His main research interest lies the study of catastrophic marine inundation events (tsunami or large storms), sea level changes, coral reefs and tropical coasts and investigating the relationship between tectonics and climate change in coastal systems. After obtaining a BSc and PhD in Geosciences from the University of Wollongong, Australia he accepted an Endeavour Australia Cheung Kong fellowship to study at The University of Hong Kong where he held positions as Post-Doctoral Fellow and Research Assistant Professor.

Adam is an internationally recognized expert in coastal science. In the field of coastal hazards Adam has pioneered the study of storm and tsunami deposits with studies in Australia, India, Thailand, Vietnam, Philippines and Indonesia. Here, he focuses on the use of geophysical techniques like GPR and the sedimentary study of sand and boulders deposited by tsunamis and storms. His Quaternary geology work focuses on the coastal evolution of tropical coastal systems in Vietnam, Singapore and China where he uses geological techniques to reconstruct past environmental change and investigate the role of sea level change, climate variability and human influence on the evolution of tropical and sub-tropical coastal systems. His work on coral reefs and tropical coasts focuses on coral records of environmental change including the study of past ocean changes, pollutants, storm and tsunami events and heavy metal sedimentation.

His research program at the Earth Observatory of Singapore aims to facilitate the development of safer and more sustainable communities in Asia. His research group focusses on Asia and currently involves collaborations with people from ten Asian nations.

Adam is a former Executive Council member of the Asia Oceania Geoscience Society and he has been PI or Co-I on 17 grants in Singapore (worth >$17.5M). He has authorship on >95 peer-review publications. He is a founding editor of the Journal Communications Earth and Environment from Nature. Adam is also passionate about science communication and has appeared in documentaries for Mediacorp (Singapore), Curiosity Channel (Discovery) and BBC (UK) and delivered invited talks a numerous international venues including the World Economic Forum.