Kym Campbell is a Senior lecturer at the Wee Kim Wee School of Communication and Information, and his research interests are in broadcast production, television journalism, cinema studies and performance and mobile media and communication.

Prior to joining NTU, he has held positions in Singapore at NUS, La Salle and Ngee Ann Polytechnic, as well Television Corporation of Singapore and MediaCorp. He continues to be a senior media consultant to MediaCorp and has been consultant to the BBC, Bloomberg, MediaPrima Malaysia and the ABC.
He continues to advise government and industry on the television and radio advisory committee and has been consultant to the Singapore government, the Australian government and various business sectors within both government and private industry.
In Australia he has worked for Queensland University of Technology and the University of Southern Queensland, as well as various broadcast networks in both the UK and Australia.


Among his most recent awards and recognition: 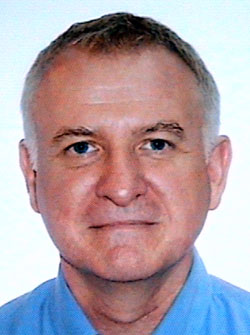