Dr. Pui received his B.S (2003) in Health Physics from University Technology Malaysia and M.S. (2004) in Medical Physics from University of Malaya. From 2006 to 2010, he did his Ph.D. in Biomedical Engineering with Prof. Chen Peng in Nanyang Technological University focusing on the nanoelectronic biosensing of dynamic cellular activities. From 2011 to 2014, he was a senior research engineer in Institute of Microelectronics (IME), A*STAR. In 2012, he was awarded the Young Researcher Collaborative Grant from A*STAR. In March 2016, he joined the School of Chemical and Biomedical Engineering in Nanyang Technological University. 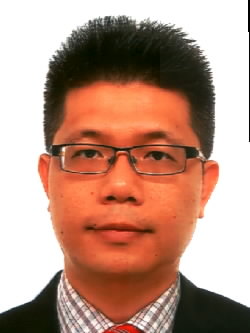