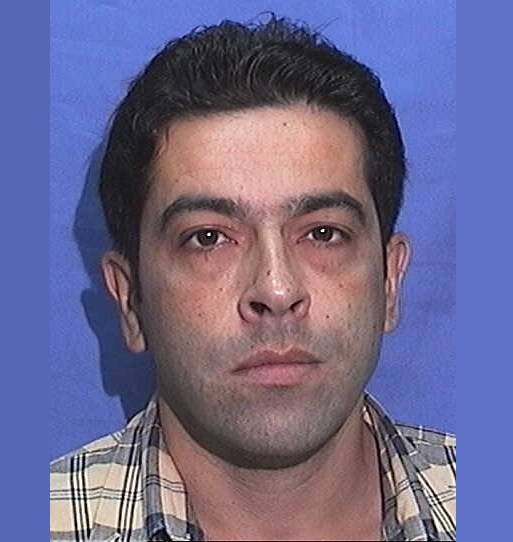 His teaching interests are extending outside his immediate areas of research. In Mathematical Economics, students re-visit economic questions they have been exposed to in their intermediate Microeconomics and Macroeconomics courses using mathematical tools, an approach complementary to the use of economic intuition. In Current Topics in Economics, the emphasis is in questioning certain assumptions used in standard introductory courses, such as that in economic transactions the information economic agents possess is the same for buyers and sellers. The discussion is directly linked to real world policy questions.

Over many years, he engaged in collaborative research with World Bank researchers in the area of Human Capital. This led to authoring or co-authoring more than 10 World Bank Policy Research Working papers.

Current research interests
He is currently conducting research on the role of student self-beliefs (such as self-efficacy) in academic achievement, especially with gender as a mediator of achievement.