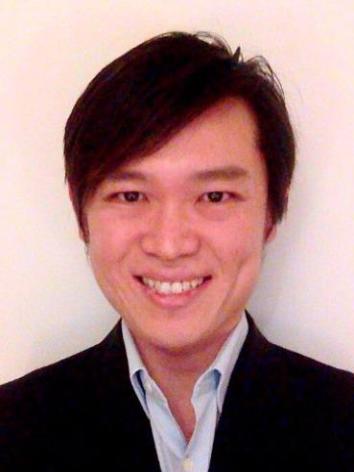 His research involves Behavioral Game Theory, Experimental Economics, Health Economics, Public Economics, and Industrial Organization. He has published in journals such as American Economic Journal: Microeconomics, Economic Theory, European Economic Review, Experimental Economics, Games and Economic Behavior, and Journal of Economic Behavior and Organization. His research has been covered by The BBC, People Management, The Guardian, New York Times, and El Pais, amongst others. He has also published opinion pieces on public policy for the Straits Times and Lianhe Zaobao.

Experimental Economics is my primary data collection method, which I also complement with questionnaire data from social psychological inventories or from the German Social Economic Panel (SOEP). I also use experimental methods to explore individual differences in personality or socio-cognitions and cultural (in particular religious and ethnic) as influences on strategic behavior in groups and society.

I am happy to consult on policy and practice, as well as supervise PhD students, on projects related to these research areas. Please feel free to contact me.