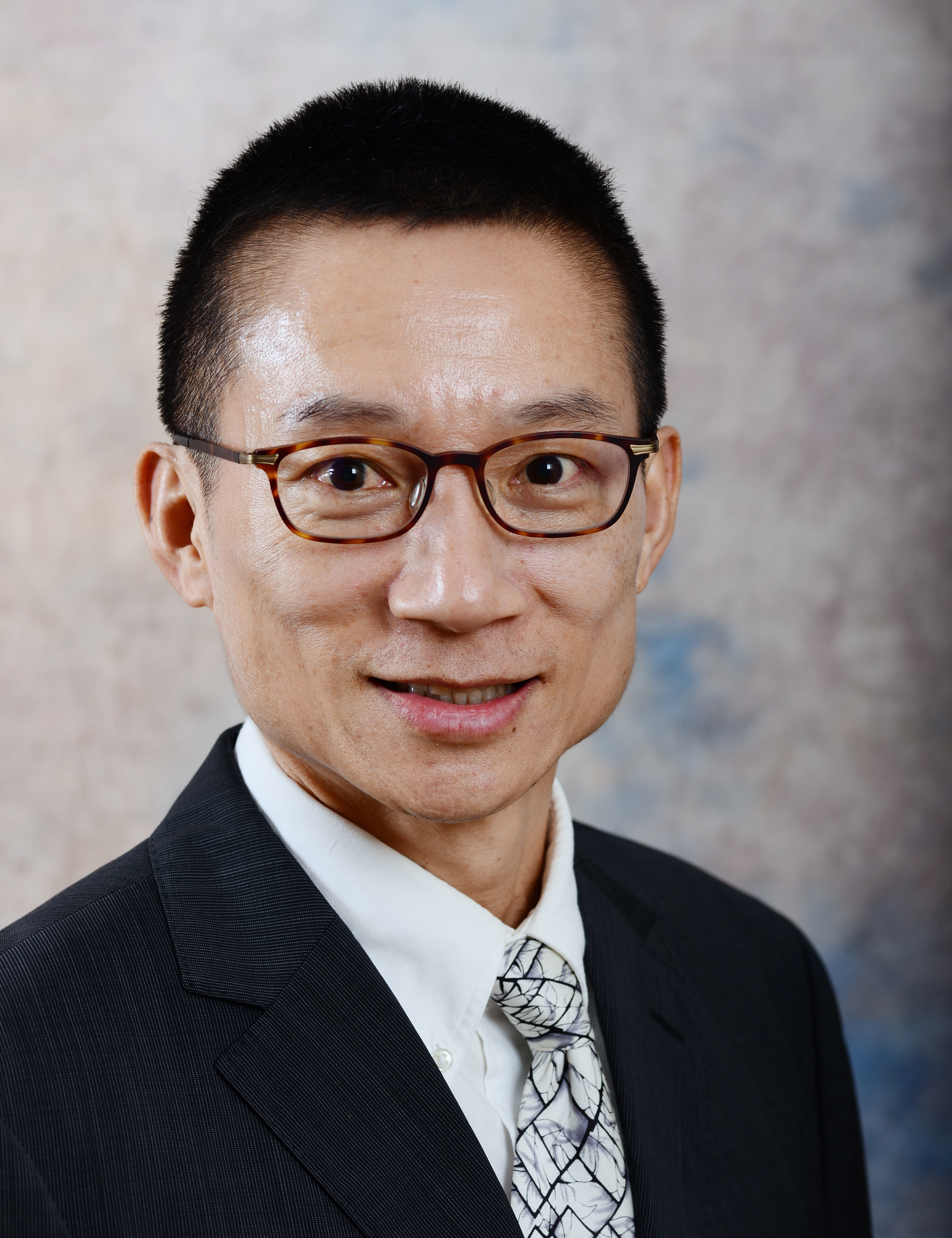 Dr Ooi Kim Tiow is a Professor in the School of Mechanical & Aerospace Engineering, Nanyang Technological University, Singapore. He obtained his BEng and PhD in Mechanical Engineering from the University of Strathclyde, Scotland, U.K. in 1986 and 1990, respectively. In his more than 30 years of career with the university, he has been bestowed thrice Teacher of the Year Award, and twice The Nanyang Award for Excellence in Teaching. Dr Ooi is a prolific inventor, he has numerous patents in his name and a few have been commercialised. His innovative works have won numerous local and international awards, including the World’s Best Technology Showcase, USA, in 2009; Institute of Mechanical Engineering, UK, Fluid Mechanics Group-Donald Julius Groen Prize, in 2017 and TECO Green Tech International Competition Bronze Medal in 2019. In 2014, he was awarded the Nanyang Innovation and Entrepreneurship Award. He publishes more than 150 research papers in international journal and conferences and has been invited to be Editor in Chief, Associate Editor, Editorial Board Member, Guest Editor and Reviewers of International Journals. He sits in numerous international advisory boards for international conferences in UK, Europe, China and India.
Dr Ooi is a co-author of a book and chapters of encyclopaedias. He is widely consulted by engineering companies both locally and internationally. He is a member of American Society of Heating, Refrigerating and Air-Conditioning Engineers (ASHARE).