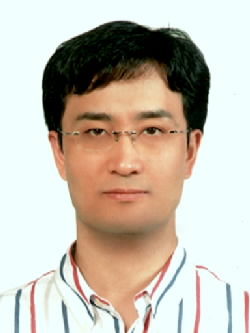 
I was trained as a historian of science and medicine at the University of Minnesota. After earning my doctoral degree in 2009, I got my first job as a lecturer in the history of medicine at the University of Durham, England. After a year, I moved to the Ulsan National Institute of Science and Technology in Korea as an assistant professor, and then came to join the NTU faculty in December, 2012. My area of expertise is the history of the biomedical sciences and medicine in the modern world, including the problem of aging, health, cross-disciplinary communication, and religious interactions in scientific exchanges. AT NTU, I teach history of science and technology (HH1004), history of the body (HH3019), health and illness in history (HH2007), and history of biomedicine (HH2027). I was awarded the Nathan Reingold Prize of the History of Science Society (2007).