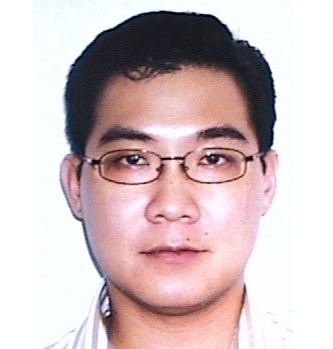 Francis Khek Gee Lim is Associate Professor in the Division of Sociology at NTU. His research interests revolve around religion and tourism in various Asian cultures and societies. In the last few years he has been conducting research on the Tibetan Catholic communities in Yunnan and Tibet, as well as on the Yiguan Dao religion in Singapore. Francis is the author of Imagining the Good Life: Negotiating Culture and Development in Nepal Himalaya (Brill 2008), co-editor of Christianity and the State in Asia: Complicity and Conflict (Routledge 2009), editor of Mediating Piety: Technology and Religion in Contemporary Asia (Brill 2009), and Christianity in Contemporary China: Socio-cultural Perspectives (Routledge 2013). His latest research project is on the use of Internet social networking sites and boundary making among Chinese Christians in the mainland and overseas.