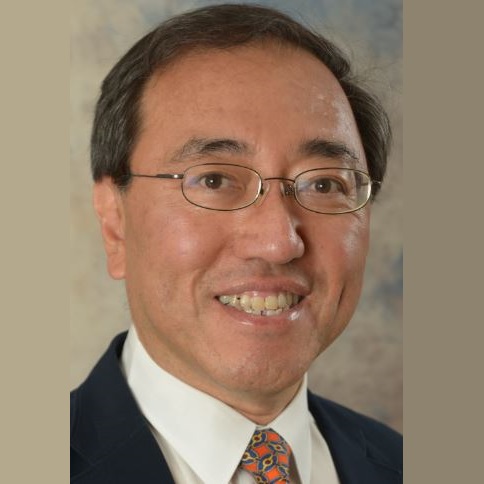 Dr. James Wang has held several executive leadership positions, and has more than 30 years of experience in aerospace, helicopters, defense and high-tech industries. Dr. Wang is an internationally renowned expert in helicopter and eVTOL aircraft design.

After completing his PhD, Dr. Wang started his career at Sikorsky Aircraft, where he was known as one of the most energetic and prolific engineers and managers; he contributed greatly to the Comanche, Black Hawk, Naval Hawk, S-92, and the Variable Diameter Tiltrotor programs.

Dr. Wang has the rare talent to combine technical knowledge with business thinking, and bringing people to collaborate to achieve a common goal. At Sikorsky Aircraft, Dr. Wang transitioned from engineering to leading strategic business campaigns. His commitment and astute leadership led to the successful winning of two of the largest international helicopter sales contracts in history, each worth over one billion dollars. Dr. Wang also has a Master degree from the M.I.T. Sloan Business School, and an Executive Business Training Diploma from the London Imperial College Business School.

In 2007, Dr. Wang joined AgustaWestland as the Vice President of Research & Development, reporting directly to the CEO. Dr. Wang created a comprehensive technology roadmap and initiated many pioneering research. He established three University Research Centers in Europe and one Think Tank in Japan. In 2015, Dr. Wang was promoted to Senior Vice President of Marketing, responsible for the global marketing strategy of all AgustaWestland helicopter products at Leonardo Helicopters. He served 7 years as a board member on the EU sponsored 2 billion Euros CleanSky programs.