Gao CONG is currently a Professor in the School of Computer Science and Engineering, Nanyang Technological University (NTU). Before joining NTU, he was an Assistant professor in Aalborg University, Denmark (2008-2009). Before that, he worked as a researcher at the Microsoft Research Asia. From 2004 to 2006, He worked as a postdoc research fellow in the database group within the University of Edinburgh. He earned his Ph.D. in Computer Science from National University of Singapore in 2004. 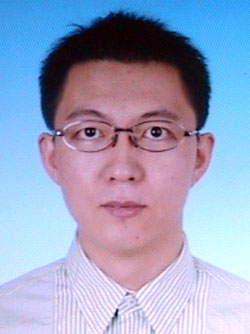