Hie Lim Kim’s professionals are population genomic analyses applied to genetic variations found within or between populations in order to infer the demographic history of the populations. During her Ph.D. training in Japan, she intensively studied population genetics. After her graduation, she made her careers as a postdoctoral researcher at Pennsylvania State University in the U.S. (2009-2014) and as a Senior Research Fellow at Nanyang Technological University (2014-2016). In 2016 Hie Lim Kim was appointed Associate Professor for Asian School of the Environment at Nanyang Technological University. 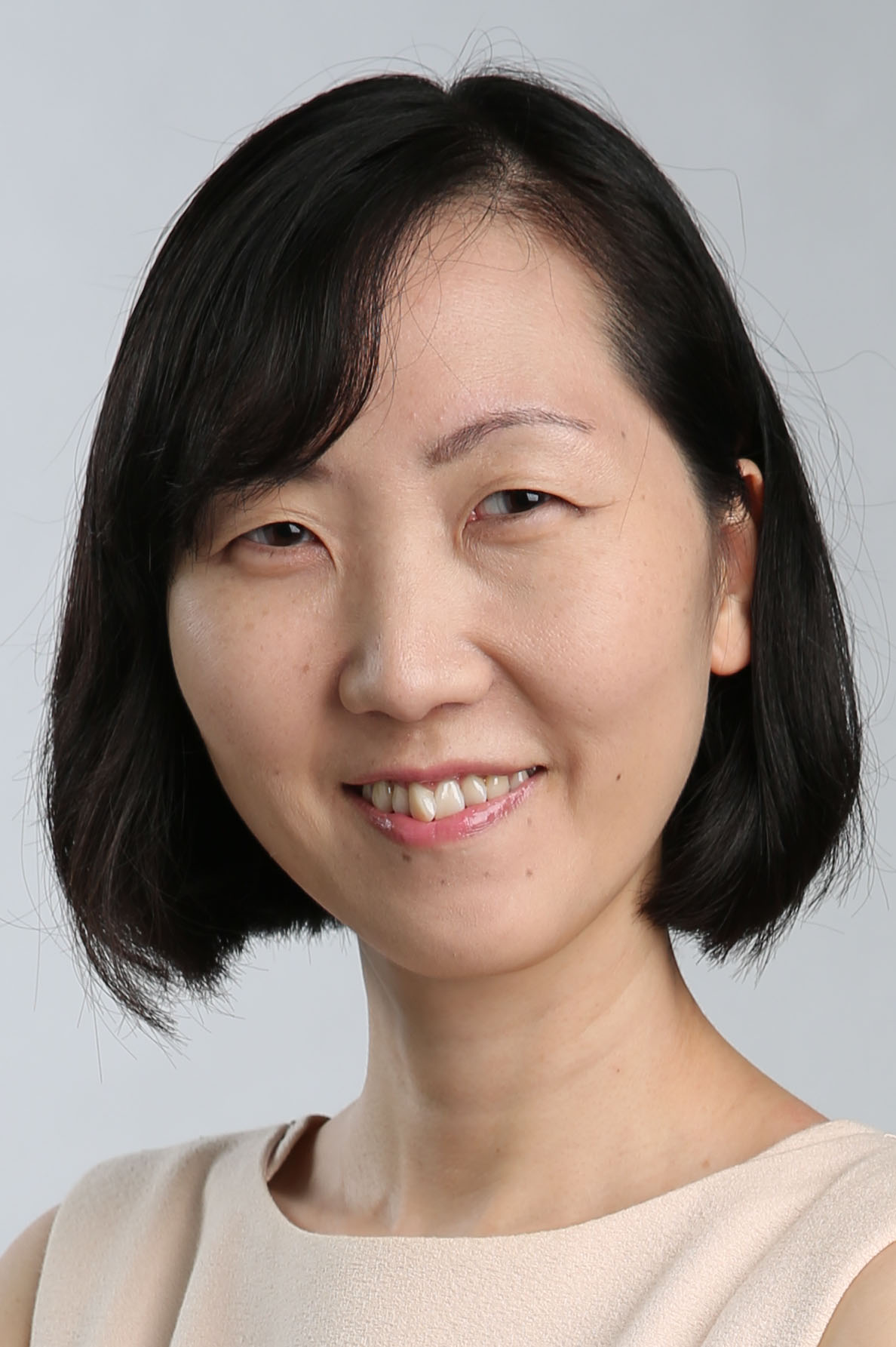