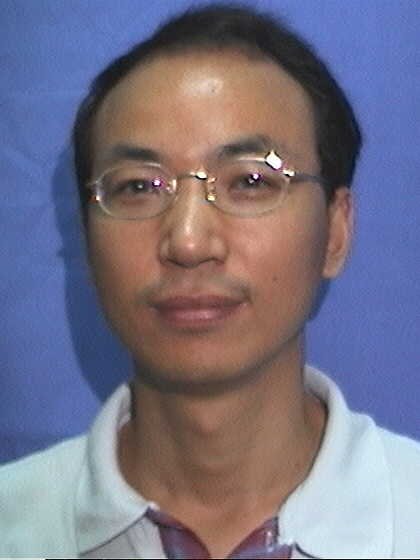 DU Hejun obtained both BEng and MEng from Nanjing University of Aeronautics and Astronautics, China in 1983 and 1986, respectively. Subsequently, he lectured there until 1988 before he left for Imperial College of Science, Technology and Medicine, UK for his PhD study. He joined Nanyang Technological University (NTU), Singapore in 1991 after obtaining PhD from Imperial College. He is currently an associate professor in the School of Mechanical and Aerospace Engineering, NTU, Singapore. He has published widely with more than 140 journal papers, total citation of close to 1000 and H-index of 16. He was awarded as PI, Co-PI or collaborator over 10 research grants from ASTAR, ARC and AcRF totaling more than S$4 million.