Dr. Xue entered the Special Class for the Gifted Young (SCGY) at University of Science and Technology of China (USTC) in 1997 and received his B.S. degree in 2002. He then went to pursue his Ph.D. degree in chemistry with Prof. Chad A. Mirkin at Northwestern University (USA). After obtaining PhD regree, he joined School of Materials Science and Engineering at NTU as a teaching fellow in January 2008. He was appointed as assistant professor in November 2009, and promoted to tenured associate professor in September 2015. 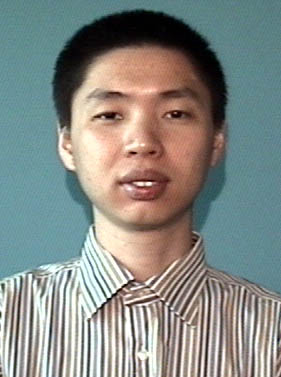