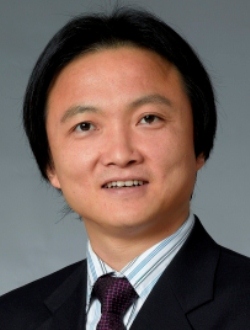 He specializes in corporate Finance, especially capital structure, mergers and acquisitions, and stock valuation. He had taught various courses to undergraduate, honours, master, and PhD students at HKUST, the University of Melbourne, the University of Cambridge, and NTU.

Xin earned his Ph.D in Finance in 2004 from Hong Kong University of Science and Technology (HKUST). His educational background also includes a Master degree from the Graduate School of People's Bank of China and a Bachelor degree from the School of Economics and Management of Tsinghua University.