Dr. Yi Tang received the B.Eng. degree in electrical engineering from Wuhan University, Wuhan, China, in 2007 and the M.Sc. and Ph.D. degrees in power engineering from the School of Electrical and Electronic Engineering, Nanyang Technological University, Singapore, in 2008 and 2011, respectively. From 2011 to 2013, he was a Senior Application Engineer with Infineon Technologies Asia Pacific, Singapore. From 2013 to 2015, he was a Postdoctoral Research Fellow with Aalborg University, Aalborg, Denmark. Since March 2015, he has been with Nanyang Technological University, Singapore, where he is now a tenured Associate Professor. He is the Cluster Director of the advanced power electronics research program at the Energy Research Institute @ NTU (ERI@N). Dr. Tang received the Infineon Top Inventor Award in 2012, the Early Career Teaching Excellence Award in 2017, and multiple IEEE Prize Paper Awards. He serves as an Associate Editor for the IEEE Transactions on Power Electronics (TPEL) and the IEEE Journal of Emerging and Selected Topics in Power Electronics (JESTPE). 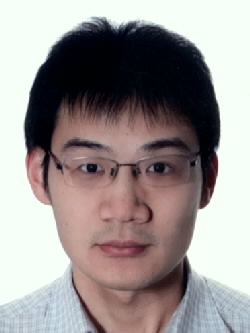 We are looking for self-motivated PhD students and postdoc research fellows to work on power electronics and power systems. Interested candidates are welcome to send application letters and resumes to Dr. Yi Tang, email: yitang@ntu.edu.sg.