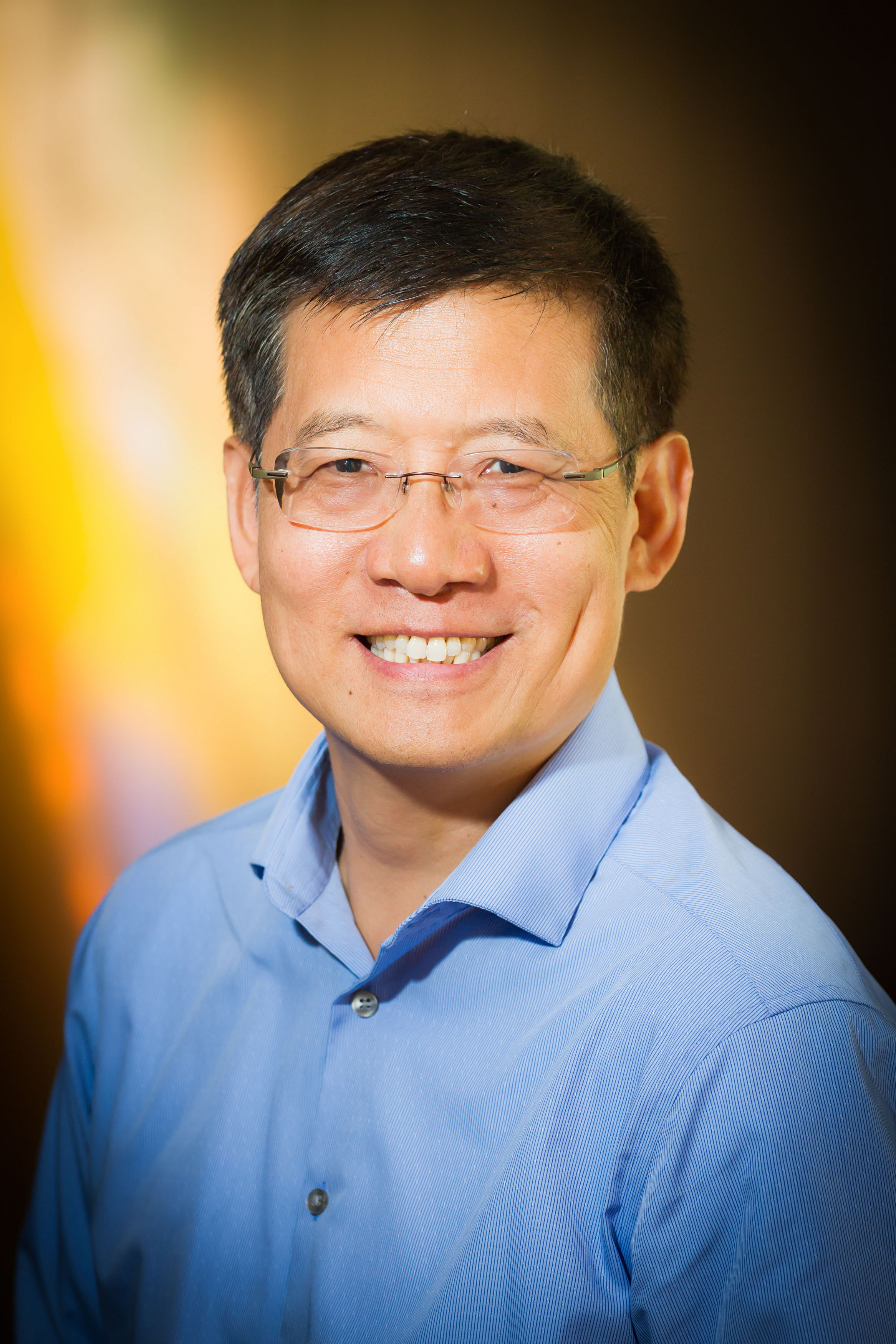 Chenyang Li is Professor of philosophy at Nanyang Technological University, Singapore, where he founded the philosophy program. His primary areas of research are Chinese philosophy and comparative philosophy. He is the author of The Tao Encounters the West: Explorations in Comparative Philosophy, The Confucian Philosophy of Harmony, Confucianism in a Pluralist World (in Chinese) and of over 100 journal articles and book chapters. His edited volumes include The Sage and the Second Sex, The East Asian Challenge for Democracy (with Daniel Bell), Moral Cultivation and Confucian Character (with Peimin Ni), Chinese Metaphysics and its Problems (with Franklin Perkins), Harmony in Chinese Thought: A Philosophical Introduction (with Sai Hang Kwok and Dascha During), The Virtue of Harmony (with Dascha During). He was the founding president of Association of Chinese Philosophers in North America (ACPA), President of International Society for Chinese Philosophy (ISCP), Senior Visiting Fellow at the City University of Hong Kong, an American Council on Education ACE fellow, and an inaugural Berggruen Fellow at the Center for Advanced Study in the Behavioural Sciences in Stanford University. Currently he serves on the editorial/academic boards of over two dozen scholarly publications and organizations.

Chenyang Li has taught over twenty philosophy courses such as Introduction to Philosophy, Environmental Ethics, Philosophy of Friendship, and Chinese Philosophy.