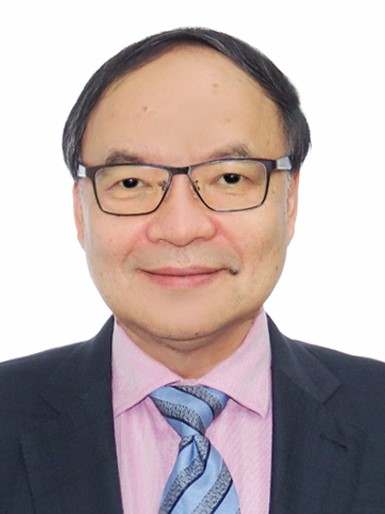 Prior to joining NTU in September 2010, Professor Liu taught at the Faculty of Arts and Social Sciences of the National University of Singapore from 1995 to 2006. He was awarded tenure in August 2000 and subsequently promoted to associate professor. He served as Assistant Dean (Research and Graduate Studies) of the Faculty of Arts and Social Sciences at NUS between 2002 and 2005. From July 2006 to September 2010, Professor Liu was the Inaugural Director of the Centre for Chinese Studies and Chair Professor of East Asian Studies at the University of Manchester, where he was also Head of the Department of East Asian Studies and Academic Director of the UK Study China Programme, which received £2.2 million funding from the British government. He is presently Tan Lark Sye Chair Professor in Public Policy and Global Affairs at the School of Social Sciences.

Since January 2014, Professor Liu has concurrently served as Director of the Nanyang Centre for Public Administration which has trained over 18,000 government officials from China, Southeast Asia and beyond, and as Executive Director of the Lien Ying Chow Legacy Fellowship Programme. In his capacity as Chairman of the Board of the Nanyang Consulting Co., he assists the NTU senior management pertaining to the University’s engagement with China, including the overall management of NTU representative offices in Shanghai, Beijing, and Guangzhou.

Professor Liu has held a number of visiting professorship/fellowship appointments, including at Harvard, Kyoto, Osaka, Peking, Amsterdam, and Stockholm Universities. His professional and public service include serving as Vice President of the Asian Association of World Historians, Vice Chairman of the Universities’ China Committee in London, and Member of the China Studies Syllabus Development Committee (Singapore Ministry of Education). He is presently Editor of Journal of Chinese Overseas (Boston and Leiden) and International Journal of Diasporic Chinese Studies (Singapore), and Routledge Monograph Series Public Governance in Asia, and is on the editorial board of Journal of Contemporary China (Routledge), Asian Review of World History, Routledge Monograph Series The Chinese World (London and New York), and Brill Chinese Overseas Monograph Series (Boston and Leiden), among others.