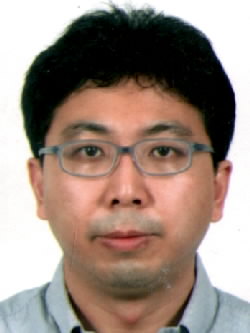 Koh Keng We joined the School of Humanities and Social Sciences at NTU as an assistant professor in 2014. He had previously served as curator in the Dr. You-Bao Shao Center for Overseas Chinese Documentation and Research in Ohio University Libraries (2007-2010), and as assistant professor in the Department of Asian History in Seoul National University (2011-2014). He was also the head of the Southeast Asia program in the Department of Asian Languages and Civilization in Seoul National University (2013-2014).