Dong Wei SHU is presently an associate professor in the School of Mechanical and Aerospace Engineering. He graduated from Peking University with Bachelor and Master degrees in 1984 and 1986. He then went to Cambridge University of UK and obtained his PhD in Dynamic Plasticity in 1990. He followed that with one year research in BioMechanics for Spina Bifida under a Research Fellowship in the Civil Engineering Department of the University of Waterloo, Canada, and another year on the delamination of composites materials in the University of Sydney. He started his academic career with lectureship in the Materials Engineering Department of Monash University of Melbourne. His present research interests include, FEM simulation of the drop test of Seagate micro hard disk drives, multiple delamination in laminate composites, strain rate effect by Split Hopkinson Bar. He published more than 80 papers in journals including Proceedings of Royal Society London A, Applied Mechanics Review (ASME, most downloadable paper for more than 6 months), International of Solids and Structures, International Journal of Mechanical Sciences, Journal of Morphology, Acta Materialia, Sensors and Actuators, and Journal of Composites Materials. He was funded by Seagate for over 6 years and performed paid consultancy for companies including Hewlett Packard and Phillips Domestic Appliance Pte Ltd. He is Singapore Accreditation Council, Mechanical Testing Committee Member since June 30, 2003, founding President of the Peking University Alumni Association in Singapore, and a member of the Churchill College. He was offcial visitors at Cambridge University Engineering Department and the Chinese Academy of Sciences. He is a Guest Professor at Shangdong Institute of Achetectual Engineering and awarded Provincial Third Prize on Science and Technology. 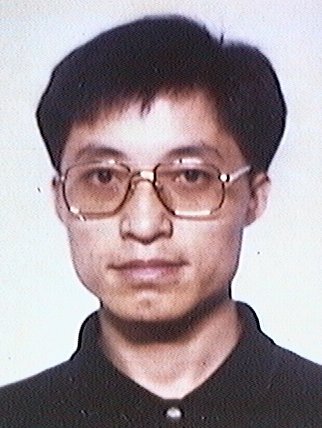