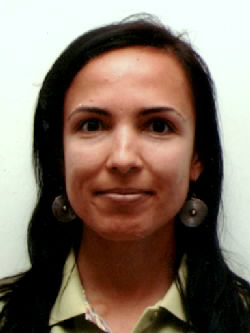 Research projects:
- She is currently Co-PI in a research project funded by the Ministry of Education of Singapore (MOE Tier 2 grant) on Transnational Knowledge transfer in the global South (2017-2020), looking at Chinese SEZs and Agriculture centres in Africa.
- She has recently concluded (2017) a 3 year research Project as PI on China's Economic Statecraft in Southeast Asia, focusing on infrastructure loans towards the region.

Her research interest lies in the intersection of Chinese Foreign Policy, economic statecraft and development cooperation in the global south, with particular reference to China’s relations with developing regions in the southern hemisphere. Over the past two decades her research has focused on China’s economic cooperation with Africa, focusing on its engagement in extractive industries, infrastructure development, economic and trade cooperation zones on the continent and more recently on knowledge transfer between China and Africa and its developmental impact. Her research interests also encompass comparative analysis, namely regarding China’s engagement in other developing regions (South America and Southeast Asia in particular), as well as comparing China’s developmental approach with that of other emerging powers in the southern hemisphere.