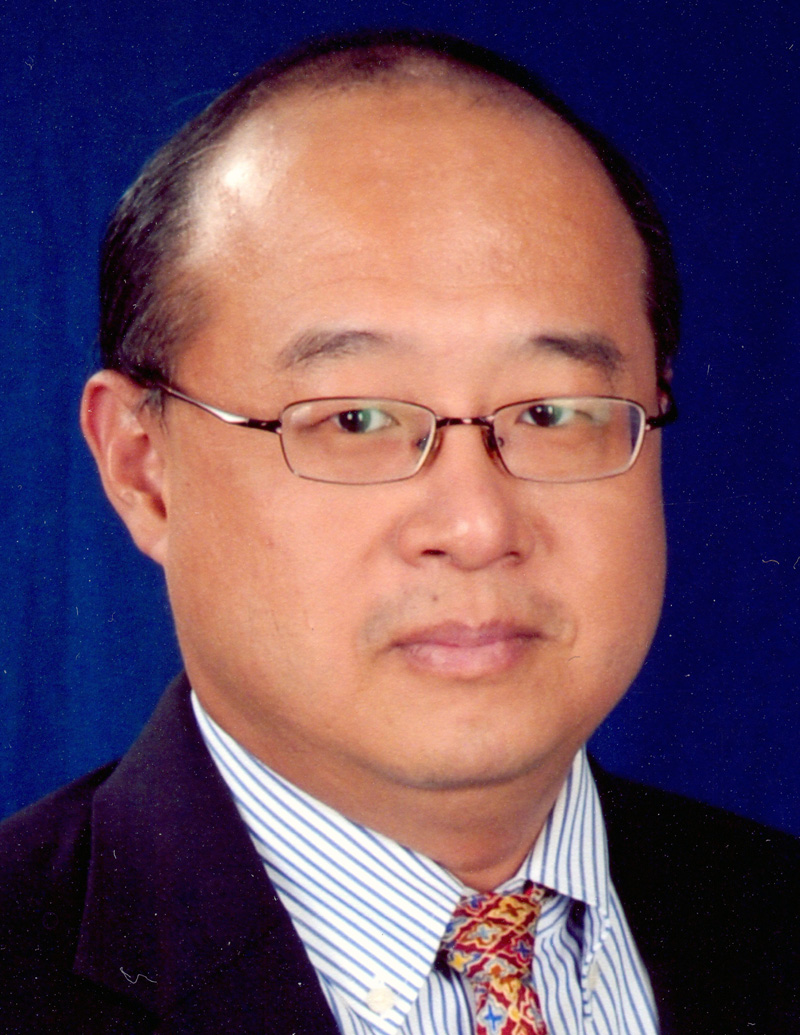 Dr. Chen, Fellow of IEEE (Class of 2012) and Fellow of ASME, has been with the School of Mechanical and Aerospace Engineering of Nanyang Technological University in Singapore since 1995. He is currently Co-Director of CARTIN, and Director of Robotics Research Center from 2014 to 2017, Director of Intelligent Systems Center from 2006 to 2016. He was JSPS Visiting Scholar in Kyoto University in 1999 and Tokyo University in 2009, Visiting Scholar in the Department of Mechanical Engineering of MIT in 2004, and Fellow of Singapore-MIT Alliance under Innovation in Manufacturing Systems and Technology (IMST) Program (2002-2007).

His research interests are in construction and logistics robots, wearable sensors, human-robot interaction, and reconfigurable automation.
He is Editor-in-chief of IEEE/ASME Transactions on Mechatronics from 2020 to 2022, and also General Chairman of IEEE ICRA 2017 in Singapore (May 8-12, 2017). He co-founded two robotics companies: Transforma Robotics and Hand Plus Robotics.