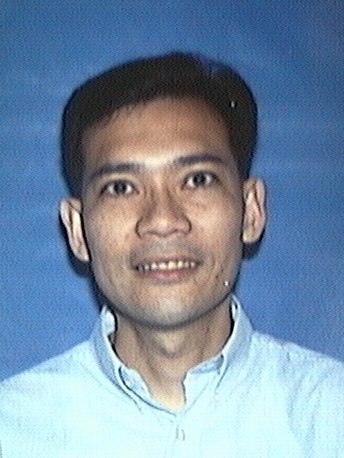 Joseph is an Associate Professor in the Division of Economics at the School of Humanities and Social Sciences. He joined NTU as a Lecturer in December 1994. Before joining NTU, he was lecturer at the University of Houston, Texas, where he also received his Phd in Economics. He received his MA in Economics from Wichita State University, Kansas, and his MBA and BS in Industrial Engineering degrees from the University of the Philippines. After receiving his undergraduate degree, Joseph worked as an analyst in a bank.