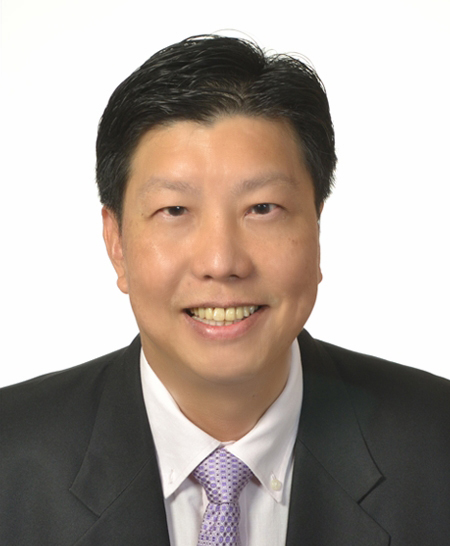 Dr See received his B. Eng (First Class Hons) and PhD degrees from the National University of Singapore and Imperial College London, United Kingdom, in 1986 and 1997, respectively. Between 1986 and 1994, he worked in the industry in various senior technical and management positions in Singapore, United Kingdom and Hong Kong. After obtaining his PhD degree in 1997, he joined NTU as a faculty member. He is currently a tenured Associate Professor in the School of Electrical and Electronic Engineering. His research interests are electromagnetic compatibility (EMC), signal integrity and power integrity in high-speed electronics and real-time condition monitoring for electrical assets. He also holds concurrent appointments as Director of SMRT-NTU Smart Urban Rail Corporate Lab and Director of Electromagnetic Effects Research Lab (EMERL). He holds 3 patents, co-authored 3 books and published more than 200 peer reviewed international journal and conference publications. He is a Senior Member of IEEE, the Founding Chairs of the IEEE EMC Singapore Chapter and IEEE Joint AES/GRSS Singapore Chapter. He served as General Chairs of 2011 International Symposium of Integrated Circuits, 2015 Asia Pacific Synthetic Aperture Radar Conference, and 2018 International Conference on Intelligent Rail Transportation. He was also one of the invited international speakers for the “Global EMC University” at the 2007 and 2008 IEEE International EMC Symposiums in USA. He has been the Associate Editor of IEEE EMC Magazine since 2011. He was a recipient the 2021 National Day’s Public Administration Medal (Bronze) Award for his achievements and contributions towards the grater good of Singapore society.