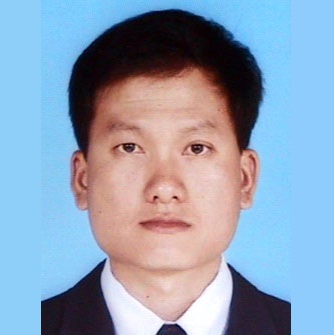 He was the winner of the Fulbright Singapore Researcher Award and served as Fulbright scholar at the Harvard University in 2017. He teaches Chinese literature and culture, Gender studies, Chinese Cinemas and Sinophone studies at the School of Humanities. He was the recipient of the 2017 Nanyang Education Award (School of Humanities).

His current research focuses on “anti-Communist films sponsored by the UK and US governments in Southeast Asia during the Cold War period.” This research project will analyze the USIS/USIA anti-Communist films made in Southeast Asia, comparing them with anti-Communist films produced by the Malayan Film Unit; with USIA-sponsored anti-Communist films produced in other parts of the world; and with Hollywood-made films with strong anti-Communist messages. Though replete with significant research potential in a variety of disciplines, the production, distribution, exhibition and reception of anti-communist films made in this region have been overlooked in past scholarship. His research project intends to fill in the gaps of this aspect of film and cultural-political history. It will draw on Cold War era archives covering film, public diplomacy, propaganda, cultural production and language policies from the U.S. and U.K. governments, as well as reportage on film culture in old newspapers, periodicals and other publications. These resources will be combined and analyzed to reveal the Cold War ideologies then running through Southeast Asian cinema.