Dr. Shingo Ito is Assistant Professor in Division of Chemistry and Biological Chemistry (CBC), School of Physical and Mathematical Sciences (SPMS) since April 2018. He received his B.Sc. (2003), M.Sc. (2005), and Ph.D. (2008) degrees from Department of Chemistry, Graduate School of Science, The University of Tokyo, Japan. He was appointed to Assistant Professor (2008-2017) and Lecturer (2017-2018) at Department of Chemistry and Biotechnology, Graduate School of Engineering, The University of Tokyo, Japan. Representative awards he received include Mitsui Chemicals Catalysis Science Award of Encouragement (2016), The Chemical Society of Japan Award for Young Chemists (2017), and The Young Scientists’ Prize, The Commendation for Science and Technology by the Minister of Education, Culture, Sports, Science and Technology, Japan (2018). 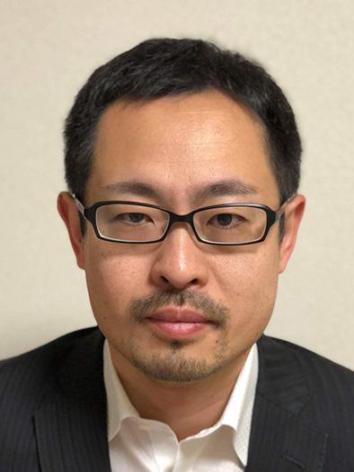