Dr Bertrand CZARNY joined the French governmental agency CEA (Atomic Energy Commission) in 2001. For more than 10 years, he was responsible, as a Team Leader, for the biodistribution, drug delivery and toxicology studies of nanoparticles. During this period, he received his Ph.D. degree on structural and functional engineering of biomolecules from the University of Paris Descartes, Pharmacy Paris V (France). As a postdoctoral researcher at Utrecht University (UU) Netherlands (2014-2016), in Professor Gert Storm’s laboratory, Dr Czarny developed preclinical studies on different inflammatory diseases using nanoparticles drug formulations. During this period, in view of his expertise in animal models, Dr Czarny was offered a Visiting Senior scientist position at the National University of Singapore (NUS) in 2016 and then joined the Nanyang Technical University (NTU) in the School of Material Sciences and Engineering (MSE) and the Lee Kong Chian School of Medicine (LKC) as Principal Research Fellow (2017). Since 2018, he has started his independent research group as an Assistant Professor at NTU. 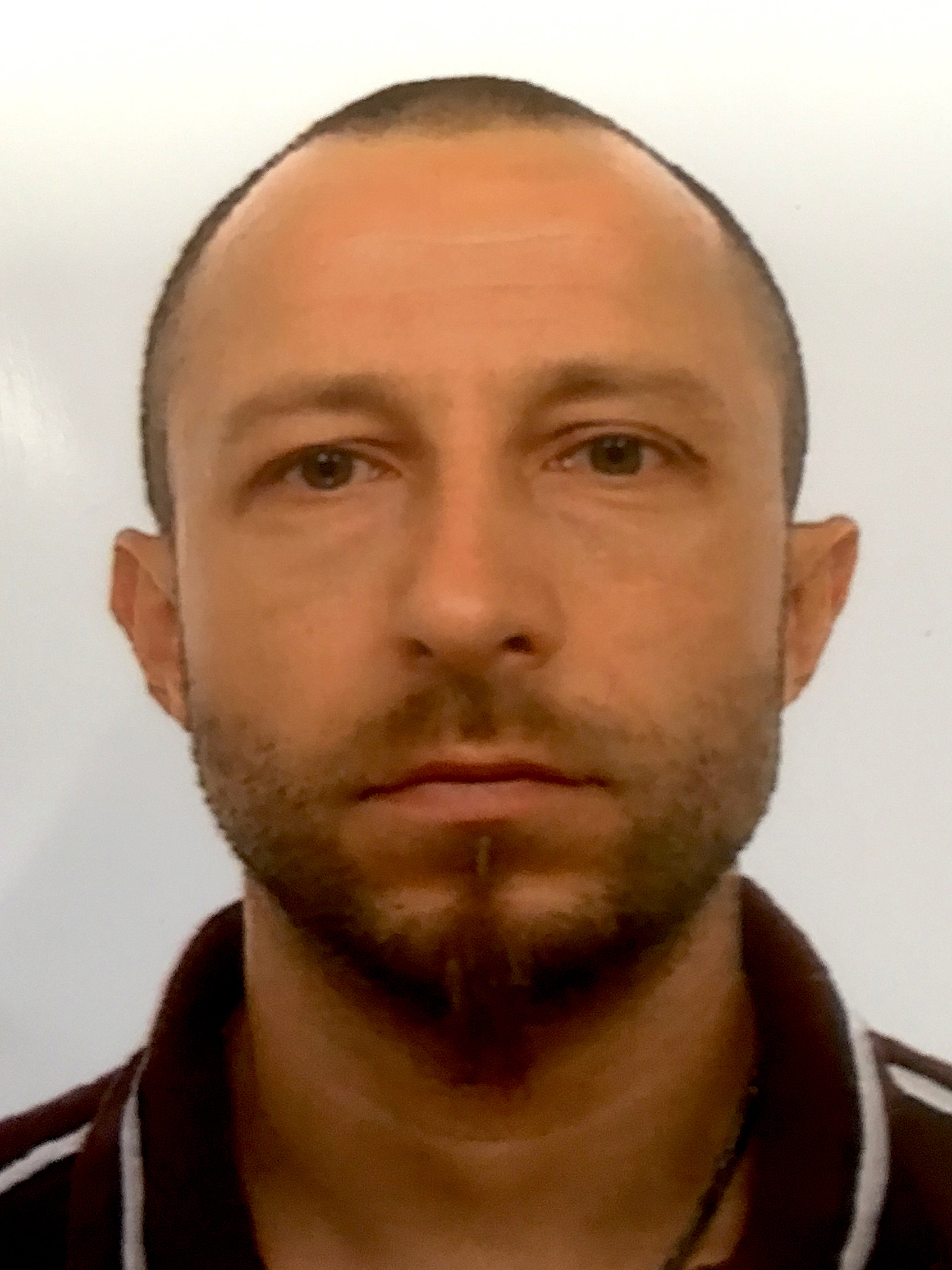 My research is focused on the development of nanomedicines to treat inflammatory diseases (cardiovascular and neurological disease principally), with large emphasis on in vivo pre-clinical studies. In collaborations with clinicians from different hospitals or institutes in Singapore, my research is highly translational, and is broadly applicable to many pathological conditions. The goal is to choose nanomaterials in relation to the drug and the disease and develop nanomedicines with high efficacy and safety profiles.