Prof Yoon Ho Sup is Research Director (Biomedical Sciences) in the President's Office and Professor in the School of Biological Sciences at Nanyang Technological University (NTU), Singapore. He received his BSc from Seoul National University and MSc from Korea Advanced Institute of Science and Technology (KAIST), and PhD (Biochemistry & Molecular Biology) from the University of Chicago. Before joining NTU, he worked as a Research Scientist and Sr. Research Scientist at Abbott Laboratories, USA. He joined the School of Biological Sciences in February 2002 as one of the founding faculty members. Prof Yoon has done pioneering research in deciphering how the Pleckstrin homology (PH) domain recognizes phosphoinositides and understands the molecular mechanism of the pro-survival Bcl-2 family proteins and the biological role of molecular chaperones on the stability of the pro-survival proteins. Prof Yoon's current research programs focus on the structural plasticity of the anti-cell death proteins, roles of immunophilins in human diseases, the transcriptional activation mechanism of orphan nuclear receptors, and intrinsically disordered proteins in conformational disorders such as Parkinson's Disease.

Prof Yoon has published on the order of 100 journal papers in highly regarded journals. He has successfully secured multi-million dollar competitive extramural research grants from funding agencies, such as A*STAR-Biomedical Research Council, Ministry of Education, Singapore Cancer Syndicate, and Ministry of Health-National Medical Research Council. Prof Yoon's service contributions have been impeccable, serving in various roles and capacities. He served as Head of Chemical Biology and Biotechnology Division (2010-11) and Structural Biology and Biochemistry Division (2011-2014) and Director of Biosciences Research Centre at the School of Biological Sciences (2016- Feb 2018). He also served on several grant and award committees. He has been active in conference organization both locally and internationally and has rendered his service to the research community as a reviewer for various peer-reviewed journals. He is a Council Member of Asia Pacific Protein Association (APPA) and participating Principal Investigator of the Consortium for Functional Glycomics (CFG). Prof Yoon was the recipient of the Abbott Drug Discovery Impact Award 2000. Prof Yoon is currently an editorial board member of Frontiers in Oncology and Pharmacology. In July 2016, Prof Yoon was elected as a Fellow of The Royal Society of Chemistry (FRSC). 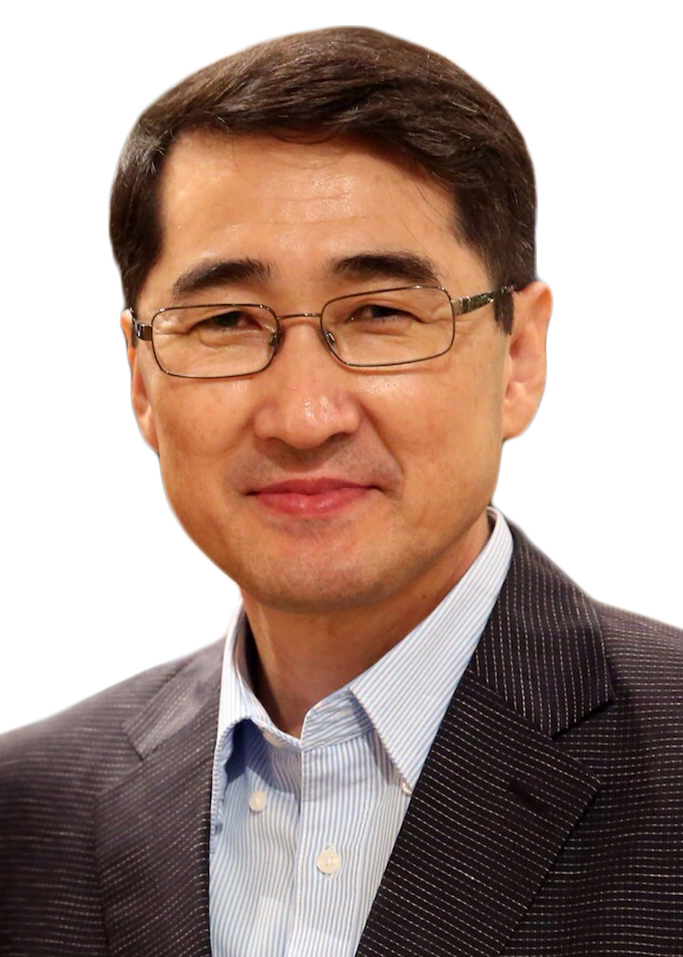