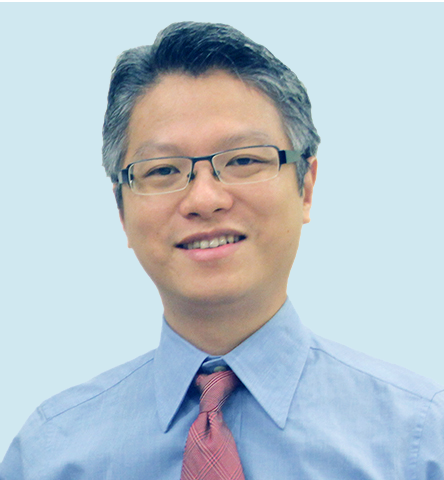 Dr. Wen has published over 200 papers in top journals and prestigious conferences. His work in Multi-Screen Cloud Social TV has been featured by global media (more than 1600 news articles from over 29 countries) and received ASEAN ICT Award 2013 (Gold Medal). His work on Cloud3DView, as the only academia entry, has won the Data Centre Dynamics Awards 2015 – APAC, and 2016 ASEAN ICT Awards (Gold Medal). His research on applying AI for optimizing and automating data center operations and management (O&M), Project DCWiz, has been deployed by Alibaba to support its Cyber Sales Day in 2018 and won 2020 IEEE TCCPS Industrial Technical Excellence Award. He received 2016 Nanyang Award for Innovation and Entrepreneurship. He is a co-recipient of 2019 IEEE TCSVT Best Paper Award and 2015 IEEE Multimedia Best Paper Award, and a co-recipient of Best Paper Awards at IEEE Globecom 2016, EAI/ICST Chinacom 2015, IEEE WCSP 2014, IEEE Globecom 2013 and IEEE EUC 2012.

US 2015/0341686 A1: Multi-Screen Media Delivery Systems And Methods (2017)
Abstract: A system is proposed for delivering video content to display devices using a cloud computing model. A plurality of independent physical computer systems cooperate to implement a virtual computer system (“cloud”) which receives media content from sources of media content, and delivers the media content selectively to video display devices. For each of a plurality of users of the virtual computer system, there is a corresponding process (“cloudclone”) running on the virtual computer system which coordinates the delivery of the content to one or more of the video display devices which are associated with the corresponding user. The cloudclone includes respective components for managing the transfer of media content to each of the video display devices associated with the user. This makes possible a straightforward way of migrating video sessions between the devices associated with the user, by changing the corresponding cloudclone. The cloud can also access pre-determined social relationships between the users, and use the actions of a first of the users, to control content delivered to the other user(s) with which the first user has a social relationship.