Dr Goh was conferred the National Day Award—the “Public Administration Medal (Bronze)” by the President of the Republic of Singapore in 2010. The honour is bestowed in recognition of her contribution to education in Singapore as well as services to the University. Dr Goh is one of the first 12 fellows to be inducted into the NTU Teaching Excellence Academy, which promotes best teaching practices by award-winning NTU professors and lecturers, to raise teaching standards throughout the university. Besides, the two prestigious recognitions, Dr Goh had also received numerous teaching awards at the university; she was awarded with three teaching awards in 2013—the Inaugural Nanyang Education Award (College Level), the School of EEE Nanyang Education Award and the School of EEE Year-2 Nanyang Education Award. Prior to 2013, Dr Goh was bestowed the Nanyang Award for Excellence in Teaching in 2007, the highest teaching honor given to a faculty at the university level; the EEE Teaching Excellence Awards in 2005, 2006, and 2009; and EEE Students’ Choice “Best Teacher” Awards in year 1997, 2002, 2005, 2006, 2007, 2008, 2009, and 2010. Other than the teaching awards, Dr Goh also received the Singapore Women’s Weekly “Great Women of Our Time” Awards, under the Science & Technology category in 2011.

Dr Goh is a Senior Member of the Institution of Electrical and Electronics Engineers (IEEE), USA. Dr Goh participates actively as General Chair and advisory/technical committee member in various international conferences. Her most recent involvement was as a General Conference Chair of the 2016 International Symposium on Integrated Circuits (ISIC 2016), held in Singapore, from December 12-14 in 2016. 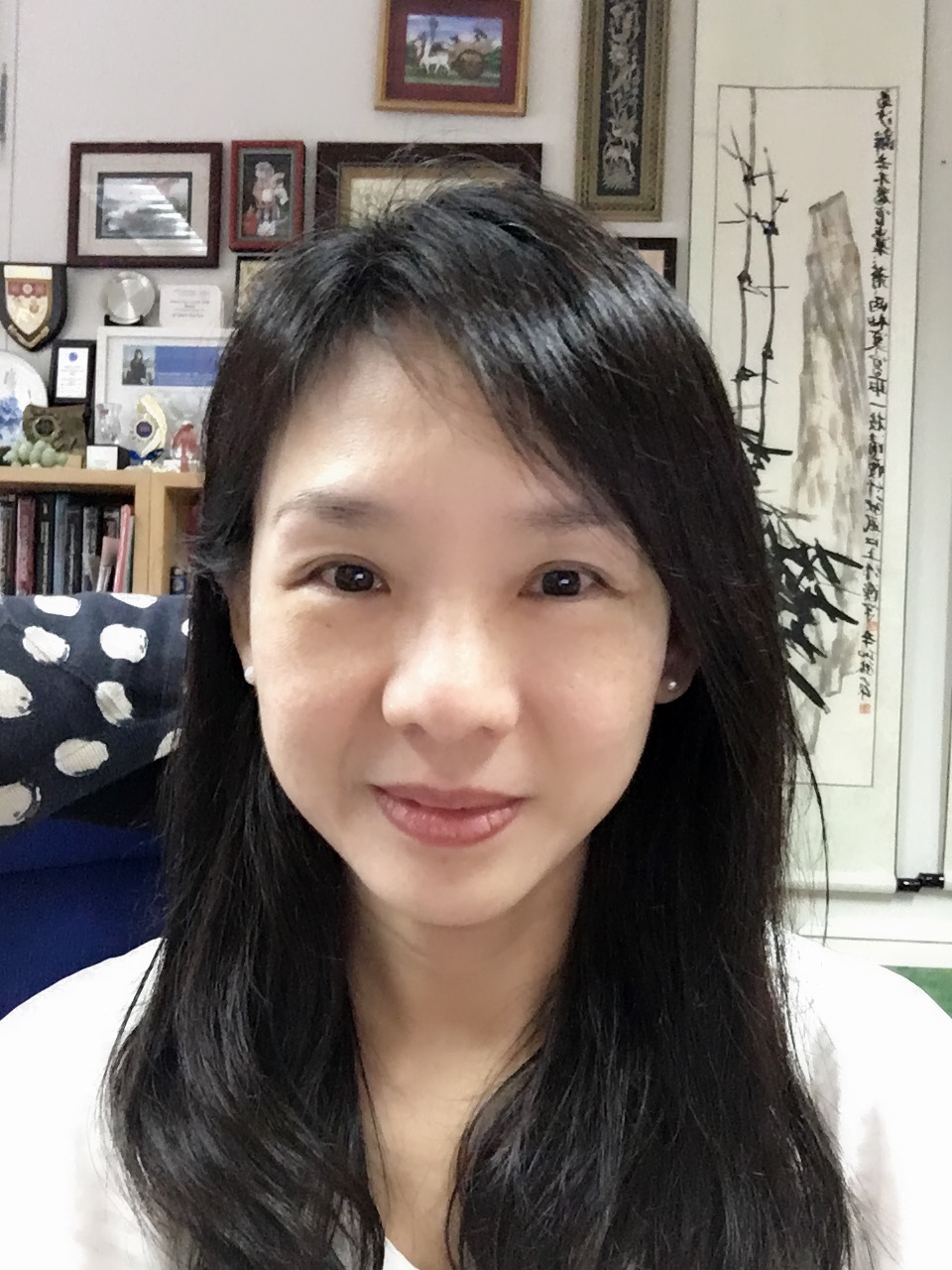