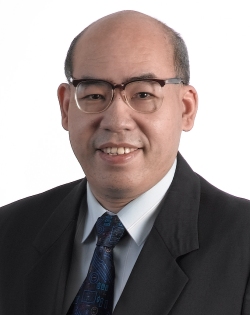 He joined Nanyang Technological University (NTU), Singapore in 1997, where he is an Associate Professor in the School of Electrical and Electronic Engineering. He served the Program Director (analog/mixed-signal IC and applications) for the Center for Integrated Circuits and Systems (CICS) from 2003 to 2010. He conducted numerous IC design short courses to the industry and design centers in Singapore and Malaysia. He served as a Guest Editor for Journal of Circuits, Systems and Computers (2011 and 2012) and Sensors (2016). Currently, he is a member of Analog Signal Processing Technical Committee (IEEE CAS Society), and serves a member of Editorial Board for both "Sensors" and "Chips".