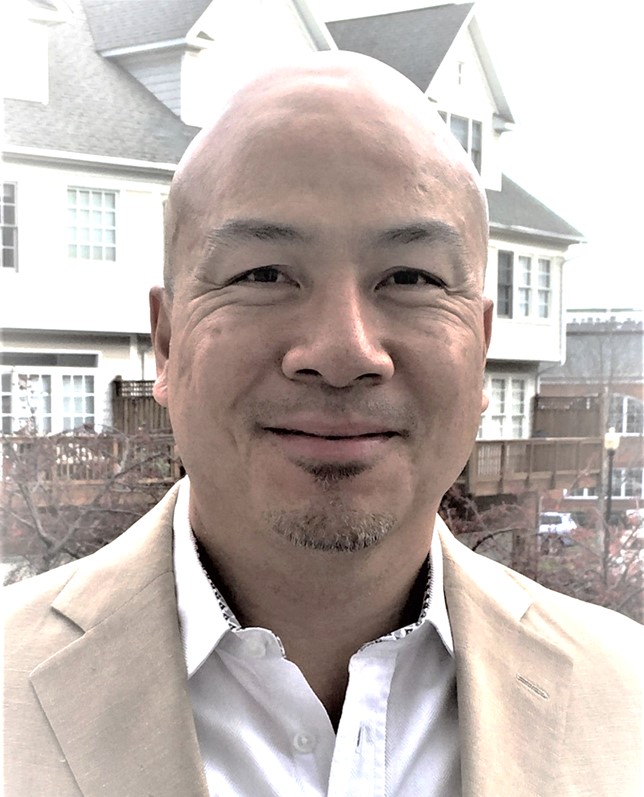 International affairs have always intrigued me, so at some point I decided to make a career of studying it in terms at looking at trends and patterns of geopolitics and geoeconomics in the Asia-Pacific region. At the same time, I have also developed a keen interest in Muslim societies, and specifically, how various Muslim communities approach issues of politics and social mobilization through the lens of their respective understandings of their faith and what it instructs. So I pursued a research agenda in those attendant fields as well. The nett result is that I have become a jack of all trades in a sense - or more appriopriately, a student of a range of subjects - in the process developing a rather diverse portfolio of interests and publications. Thankfully, I also enjoy writing!

Industry engagement is very important in NTU! :-P So, it is with great relief that I can claim to also be extensively involved in this. I have undertaken a number of consultancy projects with major MNCs, and also wear a minor diplomatic hat as Singapore's representative on the advisory board of the ASEAN Institute for Peace and Reconciliation, created under the auspices of the ASEAN Charter. I am told that I remain the only Singaporean to have ever been invited to testify to the US Congress (nice feather in the cap, I would admit!), and I am also the only non-official thus far to be invited to speak to the ASEAN Defence Ministers' Meeting (another nice feather!).

In terms of linguistic proficiency, I am illiterate in a few languages. English is much preferred, while Malay is manageable. True to my ancestral heritage, my Hokkien is decidedly better than my Mandarin. A feeble attempt was made at Arabic at one point.

My research interests are varied. I have worked extensively on Muslim social and political movements in Southeast Asia, as well as religion, nationalism and political violence in the region. More recently, I have taken a keen interest in broader issues of the geopolitics and geoeconomics of the Asia-Pacific region, focusing primarily on Sino-US relations and the implications of its twists and turns for the wider region.