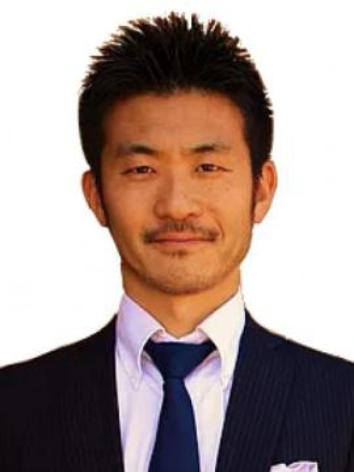 Azusa Katagiri was born and grew up in Yamagata, Japan. He received a B.A. and LL.M. from the University of Tokyo and a Ph.D. in Political Science from Stanford University in 2016. He was also a postdoctoral fellow at the Weatherhead Center for International Affairs at Harvard University and in the Computational and Historical Resources on Nations and Organizations for the Social Sciences (CHRONOS) project funded by the U.S. National Science Foundation. Prior to pursuing his academic career, Azusa worked for the Japanese foreign service for six years as a diplomatic official in Tokyo and Washington D.C. His works will appear in American Political Science Review, Journal of East Asian Studies, and others.