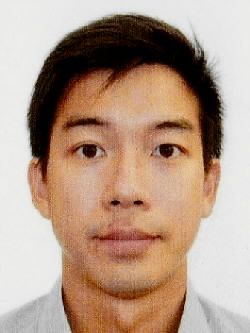 Research areas and projects -
I've recently been awarded a ARF Tier 1 Grant as Principal Investigator, titled 'Investigating the pedagogical use of varieties of English in the Singapore Classroom'. The proposed study will conduct an experiment to teach ‘Standard Singapore English (SSE)’ within a particular secondary school in Singapore, through exposing students to a course of instruction intended to raise their awareness concerning stigmatised forms of Singlish, and comparing these with corresponding forms in a standard variety of the language. The premise here is that by teaching students about the characteristics of SSE and Singlish as separate varieties, they will then be better able to distinguish between formal and colloquial varieties of the language.