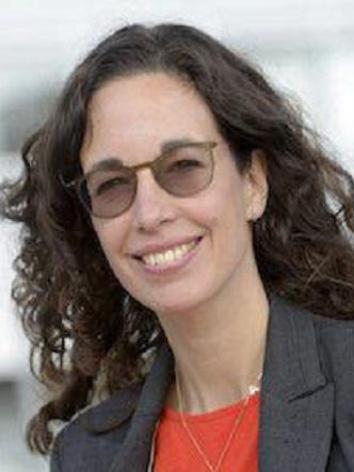 Vanessa Evers is a full professor of Computer Science at Nanyang Technological University in Singapore and the Director of the Institute for Science and Technology for Humanity.

During her Master studies she spent two years at the Institute of Management Information Studies of the University of New South Wales, Sydney. After her Ph.D. she has worked for the Boston Consulting Group, London and later became an assistant professor at the University of Amsterdam’s Institute of Informatics. She was a visiting researcher at Stanford University (2005-2007). Her research interests focus on Socially Intelligent Computing (Designing the way people interact with intelligent and autonomous systems such as robots) as well as cultural aspects of Human Computer Interaction.

Vanessa is frequently interviewed about her work on Social Robotics as well as the impact of robots and AI on Society on national tv, radio, newspapers or magazines. She has published almost 200 peer reviewed publications, many of which in high quality journals and conferences in human computer interaction and human robot interaction. She has organised conferences such as ACM/IEEE HRI, ICSR, CABS, IWIPS, CSCW, she serves on Program Committees of ACM/IEEE HRI, ACM SIGCHI, HSI, ACM CSCW and ACM Multimedia. Vanessa is an editor for the International Journal of Social Robotics and for the Journal of Human Robot Interaction. She has presented her work internationally at many high profile events such as the World Economic Forum in Davos (2016) and the European Heads of State Digital Summit in Tallinn (2017).