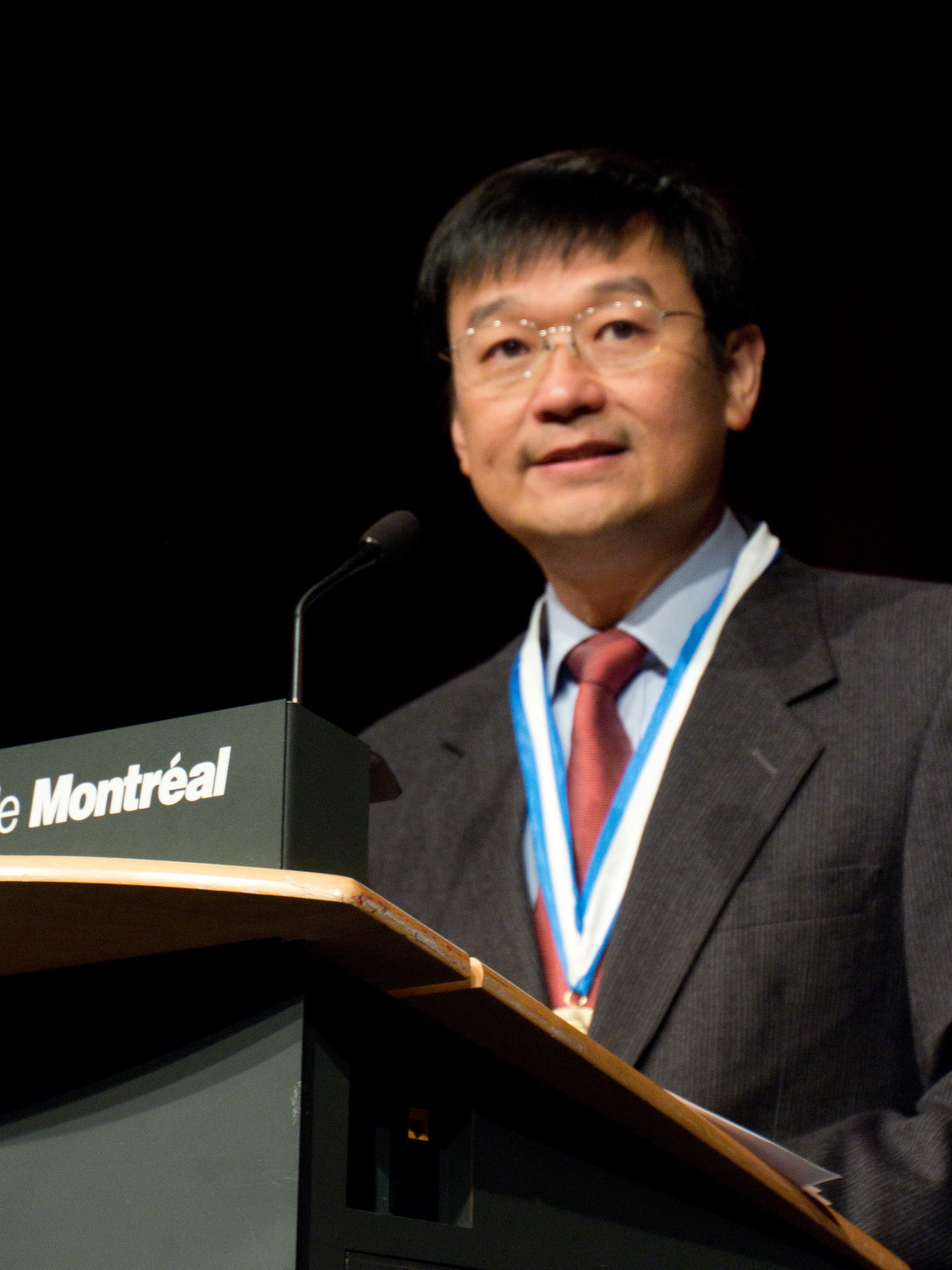 He received the Excellent Teaching Award at CityU in 1998 and the Earth Champion Award in 2008. He won an IEEE Best Paper Award from the IEEE IAS Committee on Production and Applications of Light in 2002, and four 1st-Place IEEE Power Electronics Transactions Prize Paper Awards (2009, 2010, 2014, 2015). His inventions on wireless charging platform technology underpin key dimensions of Qi, the world's first wireless power standard launched by the Wireless Power Consortium in 2010, with freedom of positioning and localized charging features for wireless charging of consumer electronics. The Wireless Power Consortium now comprises over 640 companies worldwide. He also pioneered the Photo-Electro-Thermal Theory for LED Systems, unifying the nonlinear interactions of heat, light, power and color under the same mathematical framework. In Nov. 2010, he received the IEEE Rudolf Chope R&D Award from the IEEE Industrial Electronics Society, the IET Achievement Medal (The Crompton Medal) and was elected to the Fellowship of the Australian Academy of Technological Sciences & Engineering. In 2015, he received the prestigious IEEE Technical Field Award (IEEE William E. Newell Power Electronics Award). In 2016, he was elected as a Fellow of the Royal Academy of Engineering, U.K. In 2019, he was elected as a Fellow of the US National Academy of Inventors. He also won the Teaching Excellence Award at CityU in 1998 and Distinguished Research Achievement Award at HKU in 2019.