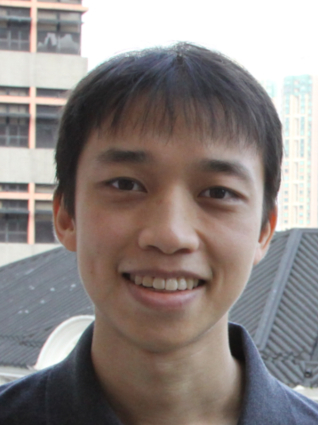 I received my PhD in 2018 from the Department of Anglo-Saxon, Norse and Celtic at the University of Cambridge, after having obtained my MPhil from the same department and my BA in English Literature from the University of Durham. Much of my research to date has focussed on the legends and romances of medieval Iceland, exploring within this fascinating corpus a range of issues such as genre, folkloric transmission and mythological resonances. Part of this work involved the production of an edition and scholarly English translation of one of these romances, Vilmundar saga viðutan (The Saga of Vilmundur the Outsider), which is at present the world's earliest known variant of the Cinderella folktale (ATU 510A) containing a cinder-name. The volume was the recipient of the Folklore Society's 2021 Katharine Briggs Award.

My current research, which builds upon my postdoctoral work in Hong Kong, involves the comparative exploration of the poetics of medievalism in the British tradition on the one hand, and the work of the legendary Hong Kong author Jin Yong—a pioneer of historical wuxia fiction—on the other. To that end, I'm currently conducting a reassessment of the popular comparison between Jin Yong and J. R. R. Tolkien, which I hope to develop eventually into a monograph.

I'm also undertaking a couple of translation projects which dovetail with my research: I'm currently working on a collaborative project to produce a volume of scholarly English translations of several medieval Icelandic romances; and, separately, I'm also contracted to produce the first official English translation of Jin Yong's The Demi-Gods and Semi-Devils 天龍八部.