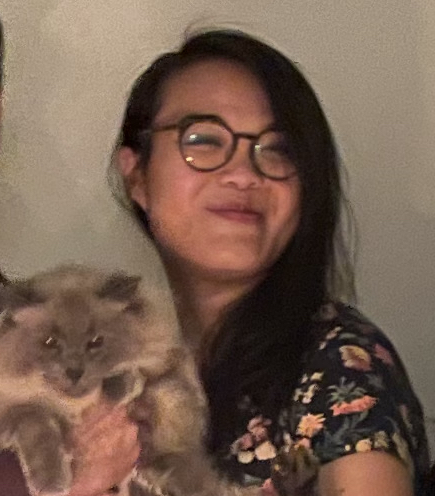 I am a Lecturer in Philosophy at Nanyang Technological University (NTU), where I am also a coordinator for the Gender & Diversity interdisciplinary research cluster.

I am currently an instructor for the Interdisciplinary Core Curriculum (ICC) Course CC0003 Ethics & Civics in a Multicultural World and am also supervising an undergraduate Final Year Project (FYP) in value theory and environmental ethics. I have taught a variety of courses on ethics, social philosophy, political philosophy, history of 'Western' philosophy, philosophy of religion, and early Chinese philosophy at several institutions both in Singapore and in the UK (prior to joining NTU).

While a PhD student at the University of Edinburgh, I was a graduate fellow at CRITIQUE, Centre for Ethics and Critical Thought. I was also a committee member for both the Edinburgh Women in Philosophy Group (now the Edinburgh MAP chapter) and the School of Philosophy, Psychology, and Language Sciences (PPLS)'s Equality, Diversity and Inclusion Committee Other Protected Characteristics Working Group; the organiser of the Edinburgh Philosophy and Phenomenology (EPiPHENy) Reading Group; as well as the manager of the Scots Phenomenology Mailing List.

Courses Taught
CC0003 Ethics & Civics in a Multicultural World, 2021–
FYP. "The cost of savings trees: public policy and the valuation of forests for their conservation" by Choo Xin-ying Amanda, AY2021–2022