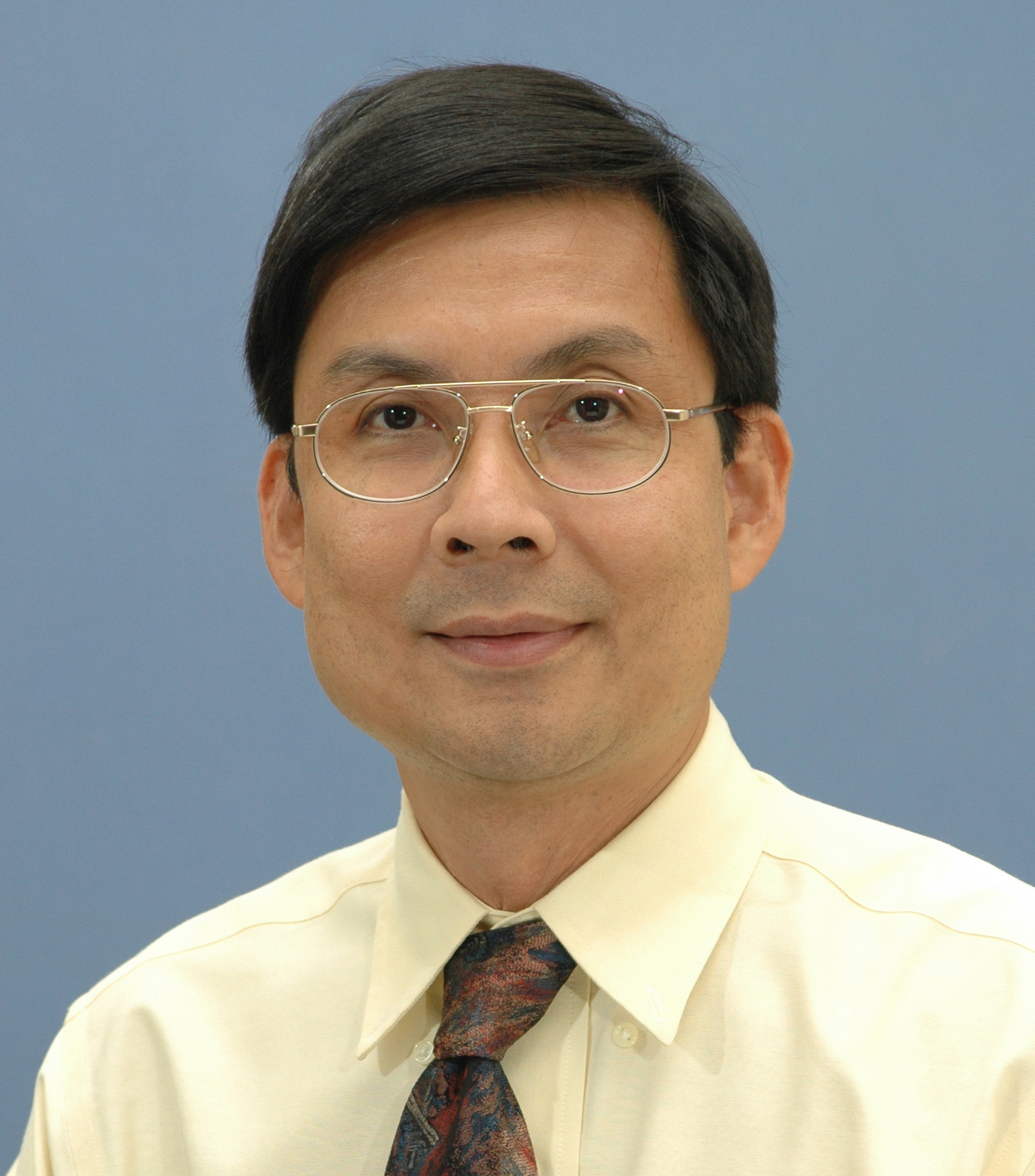 Augustine Tan graduated from National University of Singapore in 1982 with a BSc (Hons) degree in Physics. Thereafter, he obtained the Diploma-in-Education with Credit from the National Institute of Education at Bukit Timah Campus in 1983. He was trained to teach Physics, Mathematics and Art. He then taught Secondary 2 Science to the pioneer batch of students in Raffles Institution in the Gifted Education Program. Later, his teaching experience was extended to the teaching of 'A' Level Physics in Victoria Junior College. He successfully completed the M.Sc. program in Applied Nuclear Physics in 1986. He was awarded a full-time Research Scholarship in 1989 by the National University of Singapore to pursue a Ph.D. research course in the field of Fourier Transform Infrared (FTIR) Spectroscopy. He was conferred the Ph.D. degree in 1993. He worked with experts in Infrared Spectroscopy in the Herzberg Institute of Astrophysics, National Research Council of Canada, Ottawa, and in Jet propulsion Lab, California Institute of Technology. Collaborative works were started. He then worked as a Senior Process Engineer in Semiconductor Wafer Fabrication, Hewlett-Packard Singapore. He was trained in San Jose, Silicon Valley, in high volume production of III-V semiconductor devices in the areas of photolithography, plasma etching, wet chemical etching, mask designing, and photo-resist technologies. For failure analysis and reliability studies on devices, he made use of scanning electron microscope (SEM), Fourier transform infrared (FTIR) spectrometer, XPS and EDXRF techniques. Since 1999, he has been an Assistant Professor in Natural Sciences (Physics), National Institute of Education, Nanyang Technological University. He is actively teaching in the areas of Wafer Fabrication, Spectroscopy, Optics, and Physics Bridging Courses. His current research includes Fourier transform infrared (FTIR) spectroscopic characterization of atmospheric gases, molecular spectroscopy, semiconductor and medical materials and gemstones, and ultraviolet (UV) and soft X-ray lithographies of resists for wafer fabrication. As Associate Professor now in NIE, he has had published more than 180 refereed papers in international journals of USA, Europe, and UK.