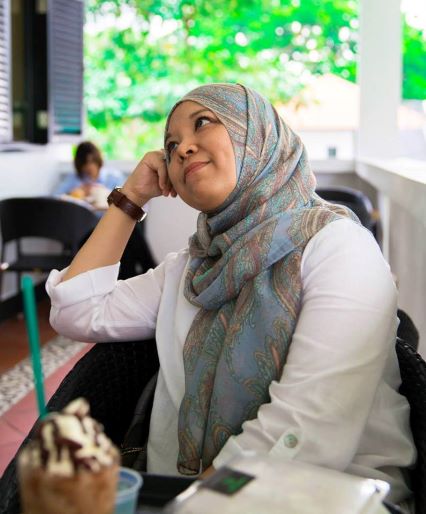 Dr Norhaida has been with the English Language & Literature Academic Group since 2008. Prior to that, from 2000-2008, she was attached to the Asian Languages & Cultures Academic Group and the Centre of Research in Pedagogy and Practice (CRPP). Norhaida received her PhD and MA from the University of Delaware specializing in language acquisition and syntax. She lectures and tutors on English grammar and language acquisition at NIE. She has published in the area of language acquisition and early childhood literacy. Now she focuses on the teaching and learning of English grammar; sociolinguistic issues like bilingualism, language and identity; as well as matters that relate to teacher education like the relationship between teacher beliefs and practices. Her most recent funded research project was on Singapore English teachers' beliefs on grammar teaching and learning. In 2011, 2015 and 2021, Norhaida received the NIE Excellence in Teaching Commendation. She was also awarded the NTU Nanyang Award for Excellence in Teaching in 2011, and the Koh Boon Hwee Scholars Honoured Faculty Award in 2016 by the President of NTU for inspirational mentorship.