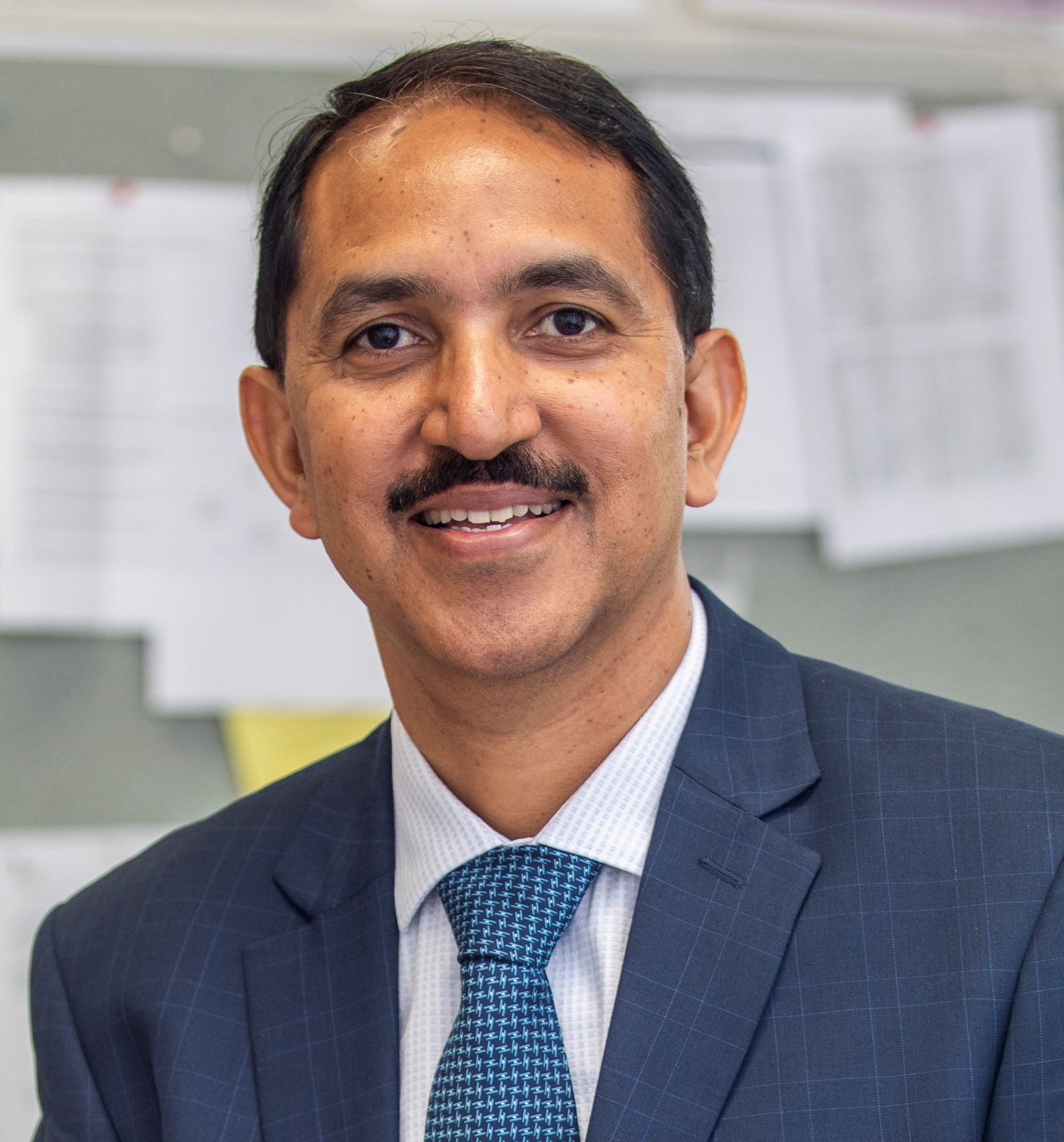 Rajdeep Singh Rawat did his MSc (1987) and PhD (1994) in Physics, with specialization in experimental plasma physics from University of Delhi, India, and currently is a Professor in Physics and Head of Natural Sciences and Science Education Academic Group in National Institute of Education, NTU. Rajdeep has three key Research Areas of Expertise and Impact, listed below, that encompass interdisciplinary fields of plasma sources, pulsed power, plasma diagnostics, plasma applications and material science and technology:

After joining at NTU, he has participated in 42 research grants, including one CRP and 5 MOE Tier 2 grants, amounting more than 14 M$ since 2001 with 25 as principal investigator with 17 of them from external/industrial sources and has graduated 4 MSc and 13 PhD students and is currently supervising 5 PhD students. He has published over 240 Journal papers, one edited book, 5 proceedings/special issues, 7 book chapters and over 70 conference papers with >7000 citations and H-index of 44. He also holds a patent on “New Fast Absolute Neutron Detector”. He has delivered 14 Plenary/Keynotes and more than 45 invited talks at international conferences He has served as Chair of 47th IEEE International Conference on Plasma Science 2020 and few other major conferences.

He is currently the President of Asian African Association for Plasma Training (which has 54 member institutions in 23 countries) since 2012 and President of International Physics Olympiad, the most prestigious international physics competition for high school students, since 2018. He has served as experiment trainer and Leader for Singapore’s Team for International Physics Olympiad from 2005 to 2018 which won twice World Rank 1, twice World Rank 2 and twice World Rank 3 and finishing among top 10 rest of the time; Overall students mentored/trained by him won 32 Gold, 19 Silver and 3 Bronze medals at IPhO competitions. He serves on Board of Directors of Division of Plasma Physics of Association of Asia Pacific Physical Society (AAPPS-DPP) since 2018 and the council member of AAPPS since 2017. He also serves on the Editorial Boards of Review of Modern Plasma Physics (Springer), Plasma Physics Express (IOP), Journal of Theoretical and Applied Physics (Springer) and The Physics Educator (World Scientific).

2. Sustainable green plasma based synthesis and processing of electrode materials for energy storage and conversion devices.