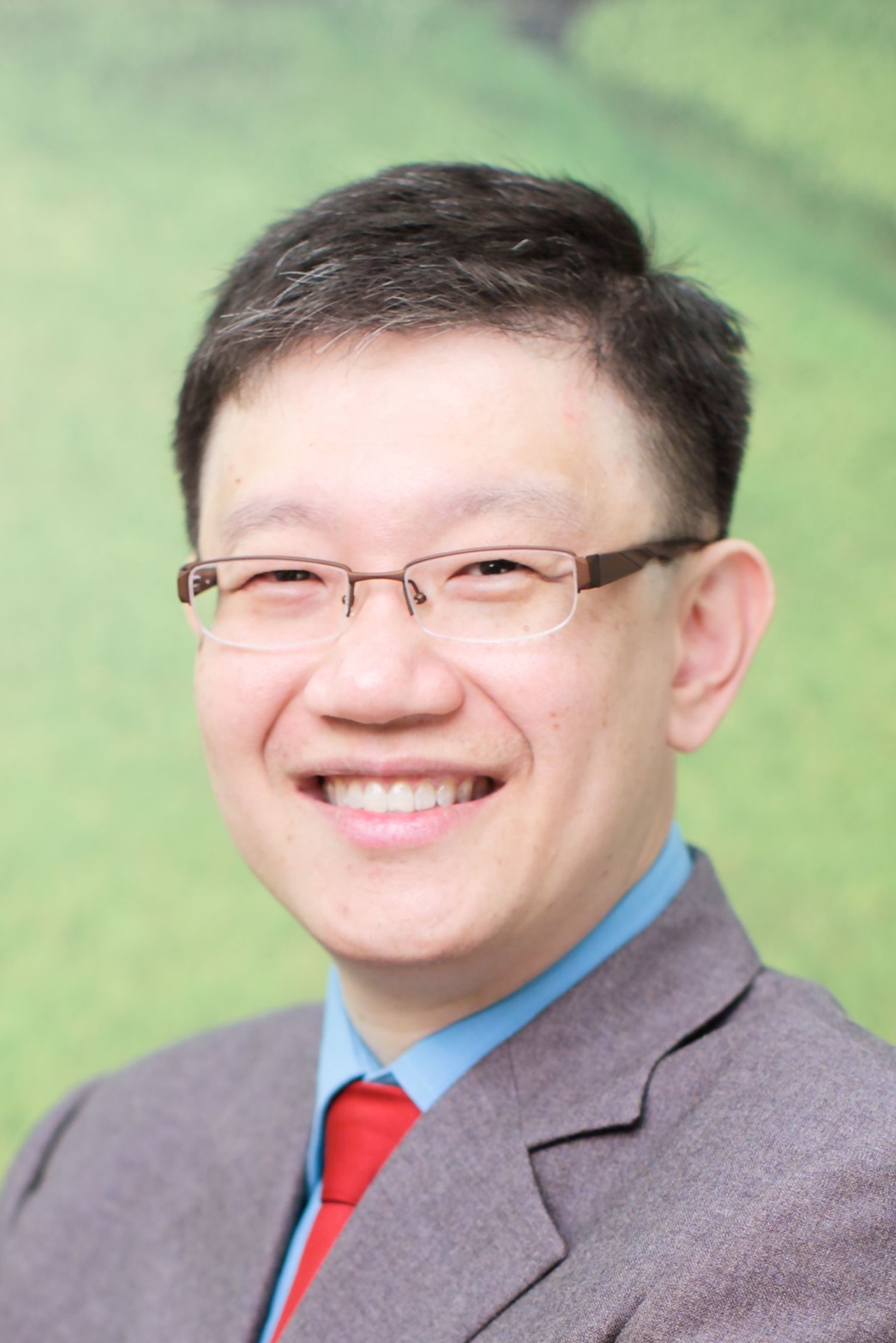 Ng Pak Tee [National Institute of Education (NIE), Nanyang Technological University (NTU)] is a Singaporean educator who is deeply involved in the development of school and teacher leaders. His main work is in educational change, policy and leadership. He began his career as a Mathematics teacher after reading Mathematics in Cambridge University under a scholarship he gratefully received from his country. He served a stint as a Ministry of Education (MOE) officer before joining the NIE as an academic. At the NIE, he has previously served as Associate Dean Leadership Learning and Head of the Policy and Leadership Studies Academic Group. He is a Fellow of NTU Teaching Excellence Academy.

Pak Tee has authored numerous publications. He has served as the executive editor/co-editor/editorial adviser of a few international refereed journals and is currently an editorial board member of several other such journals. Having retired from journal editorship, he now serves as honorary mentor to a few younger editors. He is the co-editor of the Routledge Leading Change book series and the author of the book “Learning from Singapore: The Power of Paradoxes”.

Pak Tee has delivered numerous speeches around the world, such as the Google Global Education Symposium, International Baccalaureate Global Conference, and Scottish Learning Festival. Internationally, government organisations, professional networks and/or media often seek his views or advice regarding educational change. He is currently a member of Scotland’s International Council of Education Advisers and a Life Member of Clare Hall, Cambridge University.

Pak Tee encourages educators to walk a path not easily travelled, with love, courage and resilience. Although he is thankful for receiving a few awards during his career, his greater reward and privilege is a fraternity of students, who are educational leaders themselves and who pay it forward through their contribution and commitment to education.