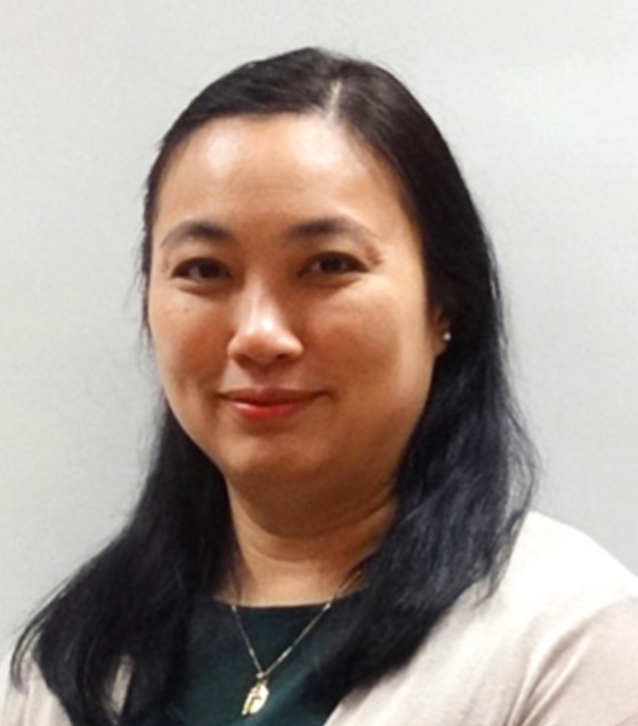 Ivy Maria Lim is Associate Professor and Head of Humanities and Social Studies Education, National Institute of Education, Nanyang Technological University where she now teaches courses on the history of Singapore and East Asia. She has been awarded the NIE Excellence in Teaching Commendation twice.

Ivy received her B.A. in history and political science from the National University of Singapore with honours in history. She completed her M.A. by Research in History at National Institute of Education, Nanyang Technological University, working on the history of the Teochew community in colonial Singapore. She was then awarded the Overseas Graduate Scholarship (OGS) by NIE and read her D.Phil. in History at Oxford University where she worked on Japanese piracy and lineage organization in Zhejiang province, China in the sixteenth century. Her research interests include Chinese lineage organizations, social history of the Ming dynasty, as well as the history of Japanese piracy in Ming China. She is currently working on the history of Jiangnan market towns in the late imperial period and is also pursuing another line of research into the history of Chinese education in Singapore.

She has recently completed a five-year curriculum development project on shared histories in Southeast Asia with UNESCO where she served as an expert advisor on the project. Prior to that, Ivy had also completed an interdisciplinary research project that approaches Chinese text documents from a geo-spatial approach. She was a collaborator on a Singapore heritage game project with the School of Art, Design and Media (ADM) at NTU and was formerly a member of the Chinese Heritage Centre Faculty Advisory Committee. Ivy is currently the president of the History Association of Singapore, chair of Frontier Primary School's School Advisory Committee, and a member of the National Heritage Board's National Collections Advisory Panel and of the National Library's Acquisition Committee.