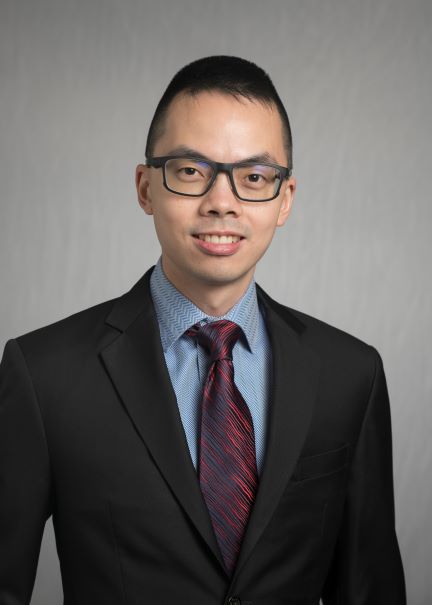 Kevin's debut article on Disney's Zootopia examines the use of animal allegory to portray racism as a discourse of primal war. It argues that such a discourse ultimately demands the extinction of minority populations; a fate ironically exemplified in the animal bodies that supply the allegorical figures of the film. His second article on Disney's Moana, which treats the animation of the ocean as a demonstration of an ecological pattern of thought, is forthcoming in the New Review of Film and Television Studies. Kevin's current projects include a book based on his PhD thesis examining political conflict in contemporary Disney animation, as well as a research paper on ecological and military visions in the films of Hayao Miyazaki.