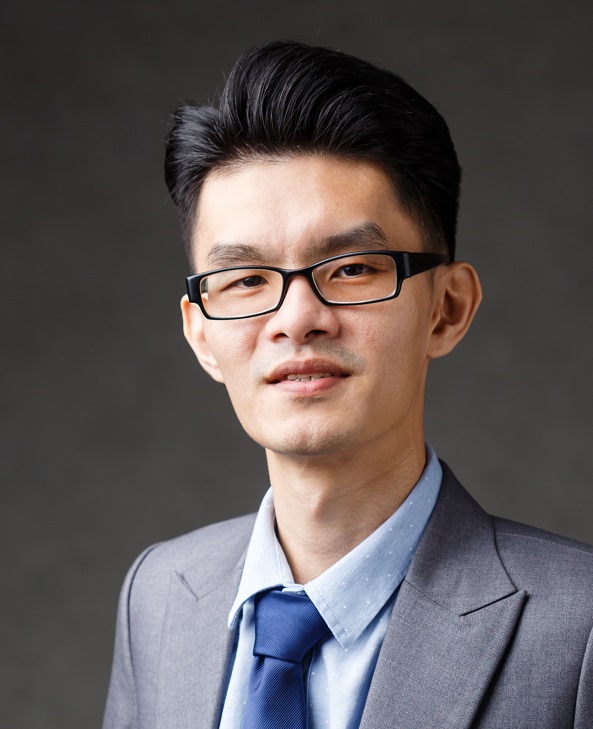 Mr. Ong Chin Ann is a lecturer in the School of Computer Science and Engineering (SCSE) at Nanyang Technological University (NTU), Singapore. He obtained his Bachelor's and Master’s Degree both from the Swinburne University of Technology, Australia in 2009 and 2012, respectively. He was a System Developer at IDS (Asia), Malaysia. He then advances his career as an academician and teaches CompSci courses at various local and foreign universities/schools.

Chin Ann is Senior Member of IEEE and Professional Member from the Singapore Computer Society (SCS). He served as an EXCO member for the IEEE Malaysia Sarawak Subsection as well as SCS-Business Analytics Chapter.